In Part 1, I listed all the Indie-Authored Books I had read this year that I considered to be the Best Books I Read in 2016.

During 2016, I was fortunate to read many other books, traditionally published, that I considered to be excellent. Some authors I list here are new-to-me and were recommended by reader friends – who definitely did not steer me wrong! Other authors are long-time favourites, some who I have promoted on Reading Recommendations and this blog (links to those promotions are included here), and a few are personal friends who I have known for many years in real life and whose writing I have always enjoyed.

These books are not listed in any particular order at all, but every one receives at least a 5-star rating from me. 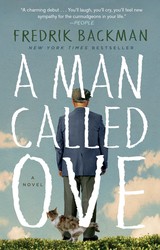 A Man Called Ove, My Grandmother Asked Me To Tell You She’s Sorry, Brett-Marie Was Here
by Fredrik Backman
Without a doubt, Backman is one of the very best “discoveries” in years! Not only are all three novels good, the writing is consistently good and I am now a fan for life, eagerly waiting for the next book by this author to be translated into English and available to read. If I were to rate books, I would give this author 11 stars on a scale of 10. 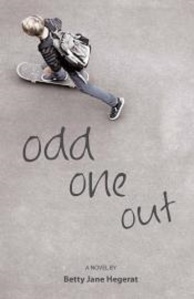 Last Bus to Wisdom by Ivan Doig
Sadly, this was his final book as Doig died earlier this year. He had long been one of my favourite authors. 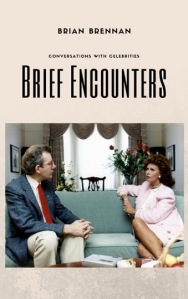 Zen in the Art of Writing by Ray Bradbury
I reread this important book on writing and wrote a blog post about it. 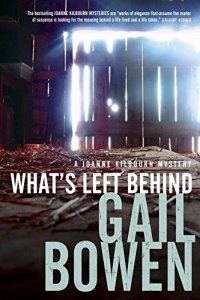 What’s Left Behind by Gail Bowen
The 16th book in Bowen’s Joanne Kilbourn novels and I have every one! I was Gail’s sales rep for the first book way back in the early 90s.

Mennonites Don’t Dance by Darcie Friesen Hossack, published by Thistledown Press
I reread this book recently and it’s now available as an eBook. Darcie and I first “met” online when we were students in the Humber School of Creative Writing, but did not meet in person until she published this collection of short stories in 2010.

Circling the Sun by Paula McLain

The Ballroom by Anna Hope

The Sympathizer by Viet Thanh Nguyen
Well-deserved winner of this year’s Pulitzer Prize for Fiction.

The Hanging Girl by Jussi Adler-Olsen
Number 6 in the Department Q series of crime novels by an accomplished Danish author. I’ve read them all and am eagerly awaiting the next in the series.

In the Woods (series) by Tana French
I thought so highly of the writing of this first novel by French that I immediately read the next three in the Dublin Murder Squad series and have the fifth book on hold at the library. 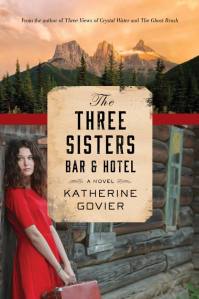 Nutshell by Ian McEwan
McEwan is another long-time faourite author who never disappoints. With this book, I think he may win the award for “Most Unusual Narrator Ever”! (AND … I just discovered Ian and I share the same birthday, June 21st!)

Building a Movement to End the New Jim Crow: an organizing guide by Daniel Hunter
I received a free download of this book and found it a fascinating read on organizing activists. An excellent book for these current times … 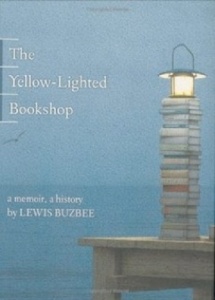 The Yellow-Lighted Bookshop by Lewis Buzbee
Lewis and I not only worked at similar jobs during our careers (bookseller, sales rep, writer), we repped the same publisher at the same time during the 1990s! The link above will take you to the blog post I wrote about Lewis and his book.

And here’s a link to Part 3 in this series.