Give me a break!

Yesterday, I published the last promotion in the current round of postings for the Authors-Readers International series that I’ve been running on this blog since Dec. 1, 2019. During that time, I have promoted 50 Authors who have lived in, or been associated with, 26 different countries around the world!

Here’s the complete list of authors so far: Authors-Readers International

I have now amended this list to include information that I had for each Author on the countries in which they were born and/or had spent a significant time during their lives. So Readers will have a good selection indeed of a very INTERNATIONAL and diverse list of Authors! Although, I do admit that the majority of Authors in this first round of promotions come from or live in Canada, but then that’s where I come from, so it’s kind of a given that I would know more Canadian Authors …

What has really pleased me though is the response this series has received, and internationally! Here’s a list of all the countries from which my blog has received hits during this time:

That’s 104 countries! Quite a good response, I would say!

I wish I had a better way of tracking specific Readers’ locations, those who have responded to this series. Many have liked, shared, followed the blog, commented upon, and generally made their presence known to me that way. Otherwise, I’ve been depending upon the daily WordPress stats to be able to come up with the list of countries above.

So, a word to Readers … If you have been following this series and you do not see your country listed above, please leave a comment below with the name of the country and I will add that to this list.

And all of the above is to tell you that I am taking a break from posting promotions to this series. I had already planned on stepping back for a month or so anyway, just because this has been a lot of work to organize and execute, and I needed some time away from my computer and blogging so I could get on with my own writing, and to read more of the fabulous books written by these authors already promoted! But then world events had a way of creeping into everyday life, and I fear the focus and attention have moved elsewhere for the time being. So, for now, I ask that you please GIVE ME A BREAK! 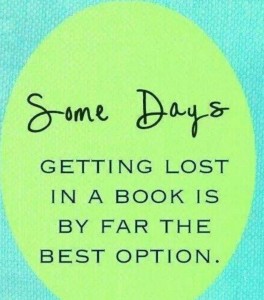 I hope to begin posting promotions again on June 1st. I still have 31 Authors on my list who I will be contacting in mid-May, so hold tight and stay tuned, Everyone!

And, in the meantime, I hope you will take this time to read over the list of Authors already promoted, read the posts for them that you might have missed, and read their great books! 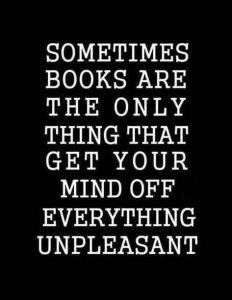