For the longest time now, since about 5 or 6 years ago, the two most popular phrases used on search engines that have brought people to my blog are “baking bread in a pizza oven” followed closely by “meeting my best friend for the first time”. Here are the two posts that those searchers click on: Baking Bread in the Pizza Oven and I met my best friend for the first time.

The first search always made sense to me, because home pizza ovens are becoming popular among foodies, Dennis had built one here on Bequia, and I had written a number of blog posts featuring our experiments in using it, both for making pizza and baking bread.

The second search I always took as being very flattering. There seemed to be a lot of people out there on the internet who were nostalgic for that first meeting with a best friend in their own lives and wanted to read about and enjoy my personal experience.

At least, that’s what I thought … until recently, when those same search words came up with “writing an essay about …” attached to them. Then I saw a site link attached to those searches, and noticed that some of my hits and views were being directed from – a writing instruction site!! So, instead of being flattered, I became worried those students could be plagiarizing my essay and turning it in as their own work. I considered taking down the post altogether.

But then I realized that my experience was uniquely my own, and perhaps these students were being sent to my sight to read an example of how to write about meeting your best friend for the first time. (Oh, how we can delude ourselves at times …)

So I decided to leave things as they were and write this post about my findings instead. Perhaps … just perhaps, one or two of those students have come to my blog, read that post and more, have liked what they read and became subscribers. That’s a big “perhaps”, I know, but we can always hope the intentions that bring readers to read our work are ultimately good.

And maybe there’s an online writing instructor out there who actually did find my blog post to be a compelling example of how to write an essay about meeting your best friend for the first time, so much so they are recommending that all their students check out my blog!

And here’s the subject of that original blog – Darcie Friesen Hossack! 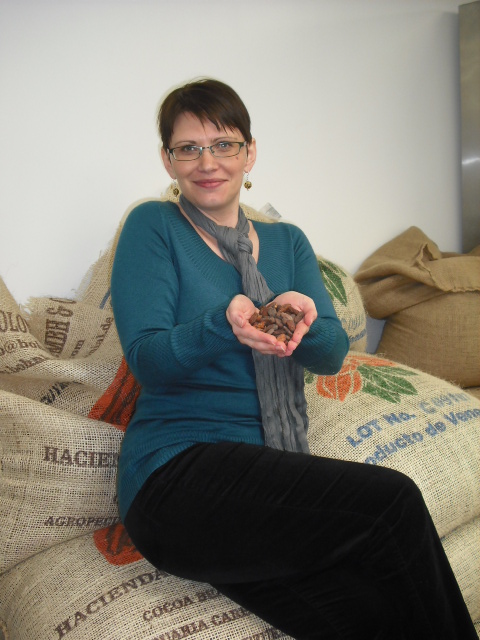