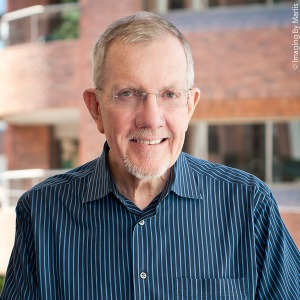 Brian Brennan, a journalist and author currently living in Calgary, Alberta, was previously featured on my promotion blog, Reading Recommendations in Nov. 2013. When I read Brian’s memoir, Leaving Dublin, I was fascinated by the numerous stories he told of meeting and interviewing various celebrities of stage and screen for a column he wrote at the time for the Calgary Herald. I thought there could be value in resurrecting these original columns and repurposing them as new pieces, so I made the suggestion to Brian and was delighted when he wrote this blog post explaining the genesis of his new Brief Encounters column in the online journalism magazine, Facts & Opinions. Brian is a founding feature writer with the magazine and his profile of Calgary Mayor Naheed Nenshi, the first original feature in the journal’s inaugural issue, won Runner-up, Best Feature Article, in the 2014 Professional Writers Association of Canada Awards. (This is a very interesting magazine, available only online by subscription, that has been able to sustain itself, so far, without advertising revenue. So, if you are interested in reading quality non-fiction journalism, you may want to consider subscribing.)

Now the very good news Brian has permitted me to share with you here is that he will eventually be gathering all of his original interview pieces together and publishing them in book form! Congratulations, Brian!