Read about the terrific interview Tim Baker held with Mickey Jones on The Surf 97.3 Friday evening and consider helping Mickey if you are at all able to do so.

On Friday August 1, 2014 I had the pleasure of interviewing Mickey Jones on my radio show (as I warned you about here).

Anyway – about the interview…

Just prior to calling him, I played the song Secret Agent Man by Johnny Rivers to get the listening audience primed – since Mickey was the drummer on that track. 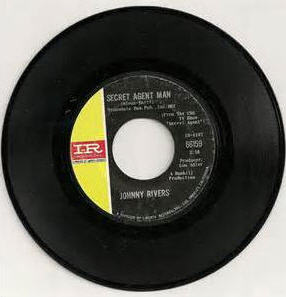 I called Mickey and we exchanged pleasantries off-air while the song played. Mind you – Mickey couldn’t hear the song so he had no idea what the audience was hearing.

When the song finished I brought our mics up and welcomed Mickey to the show, telling him that we had just played Secret Agent Man.